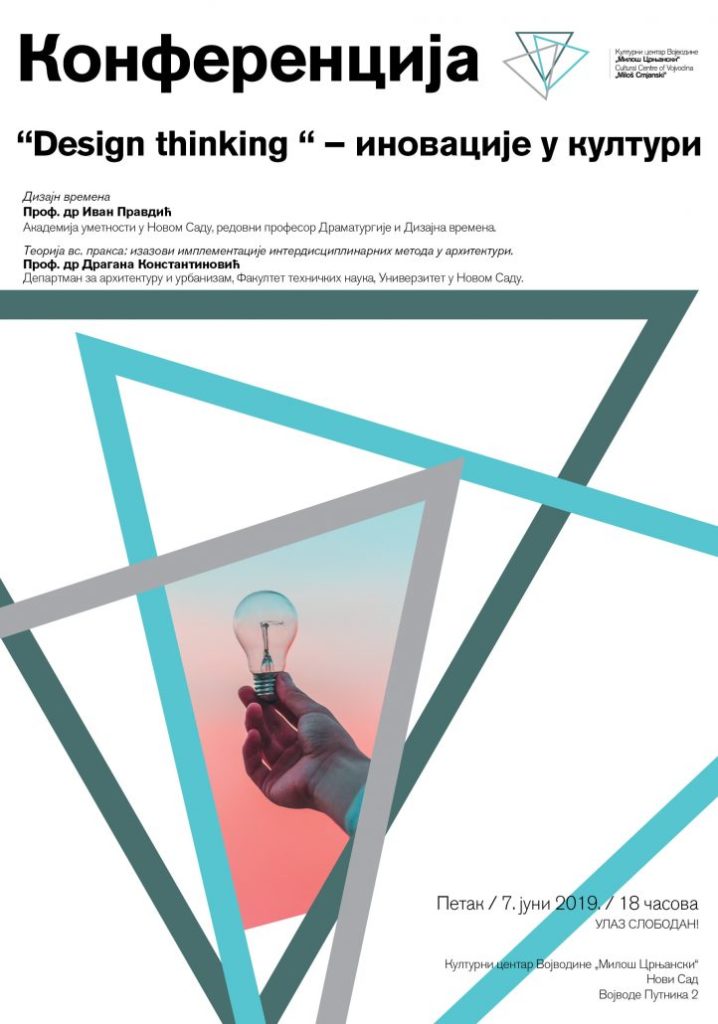 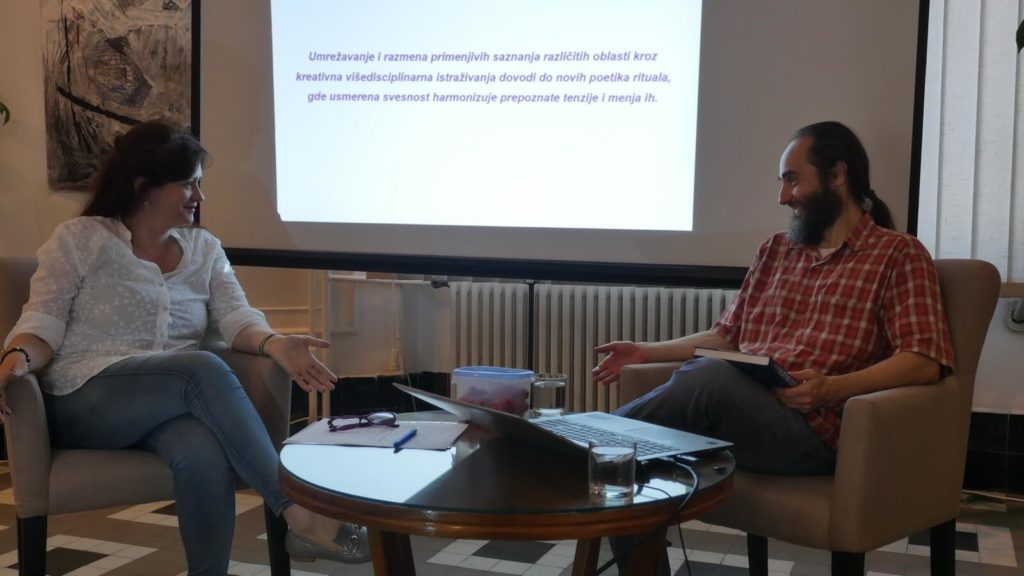 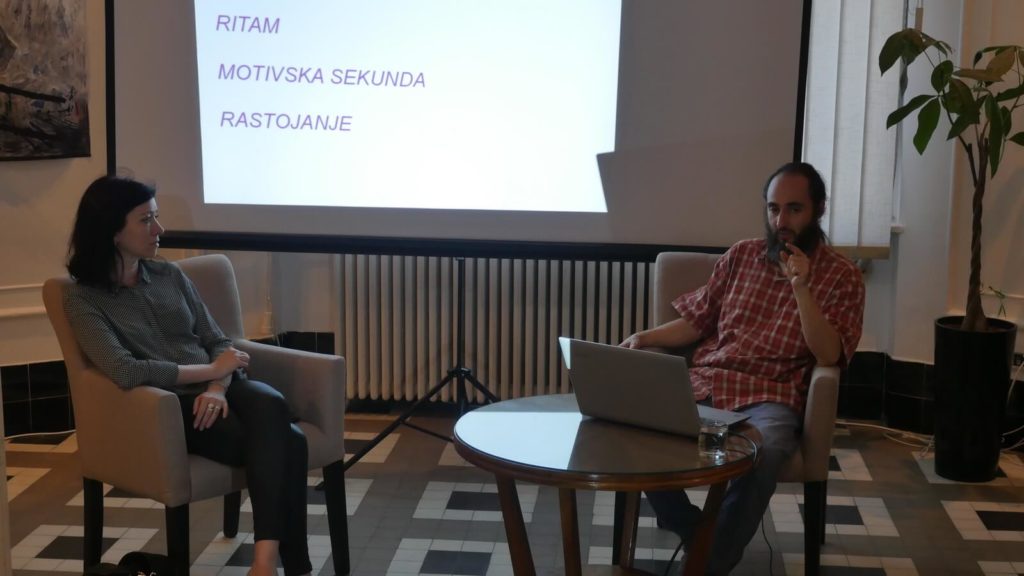 With Biljana Mickov and Dragana Konstantinović at Vojvodina Culture Center in Novi Sad. 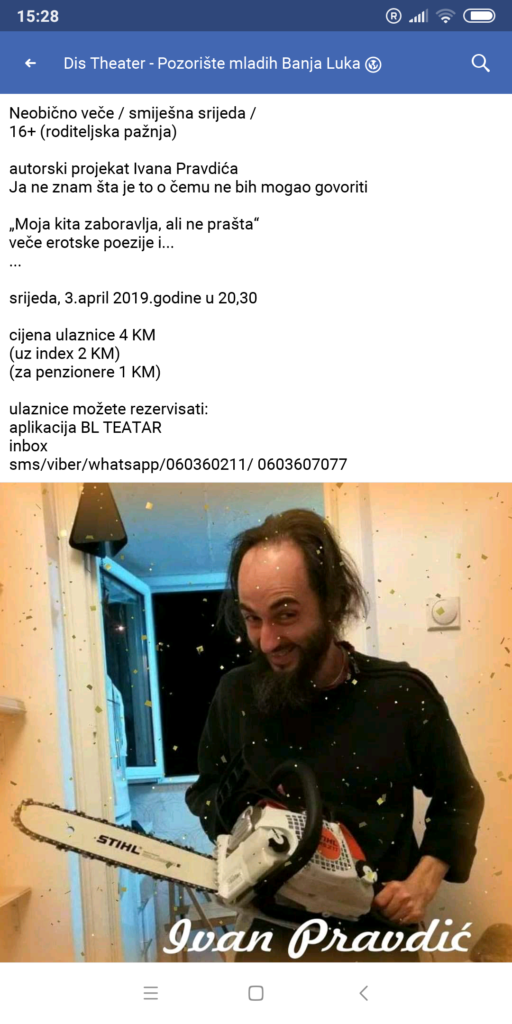 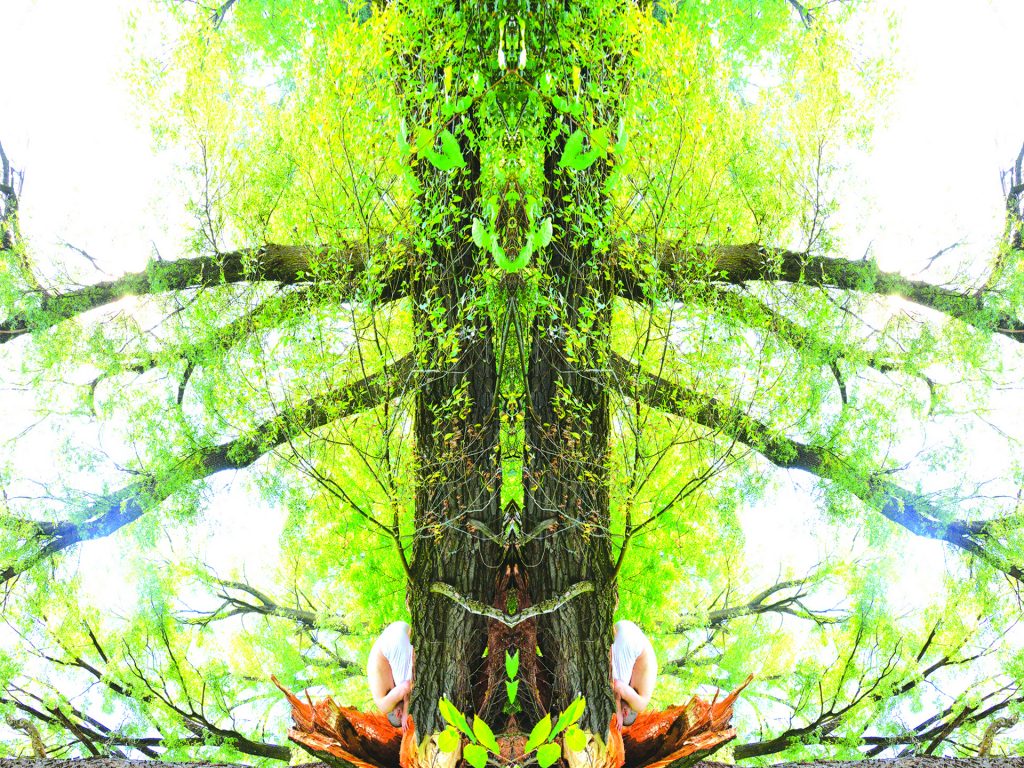 Kaleidoscopes of mimicry and unity. 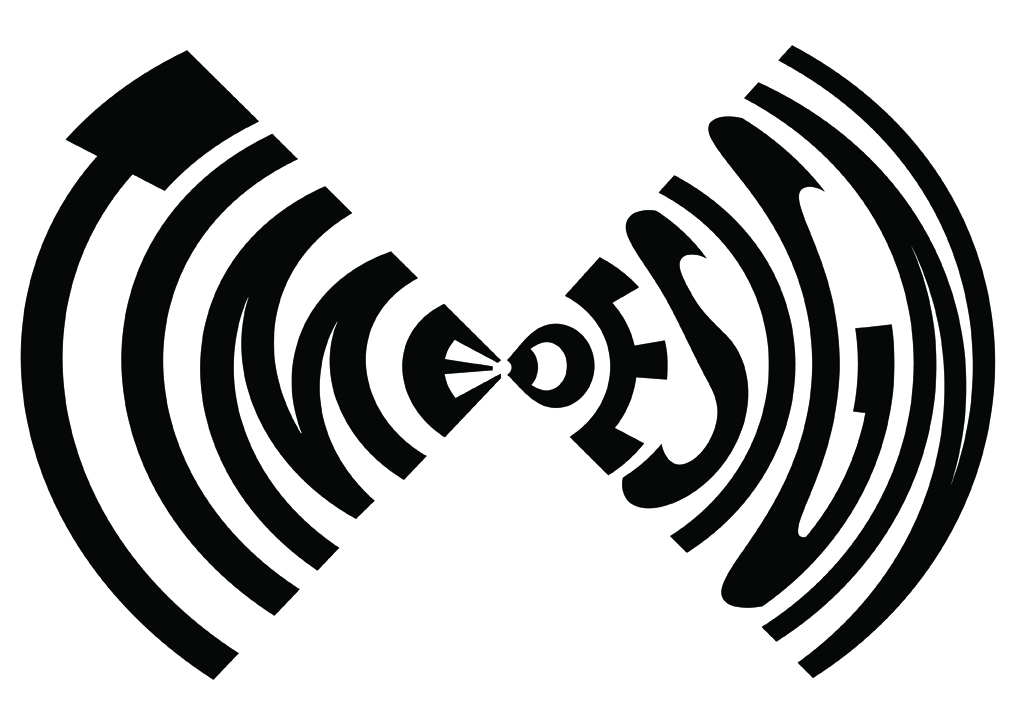 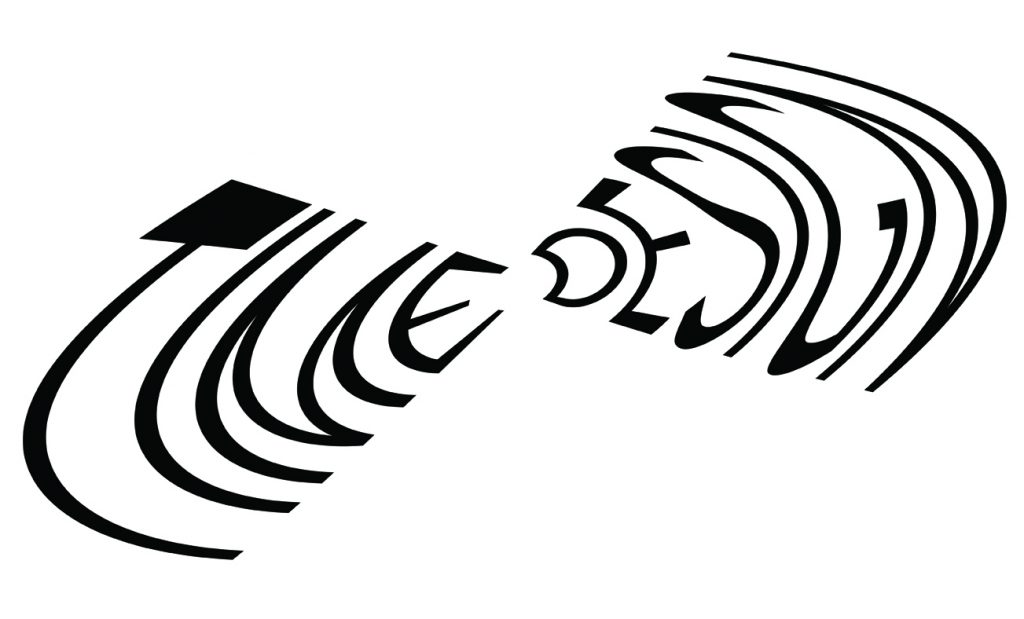 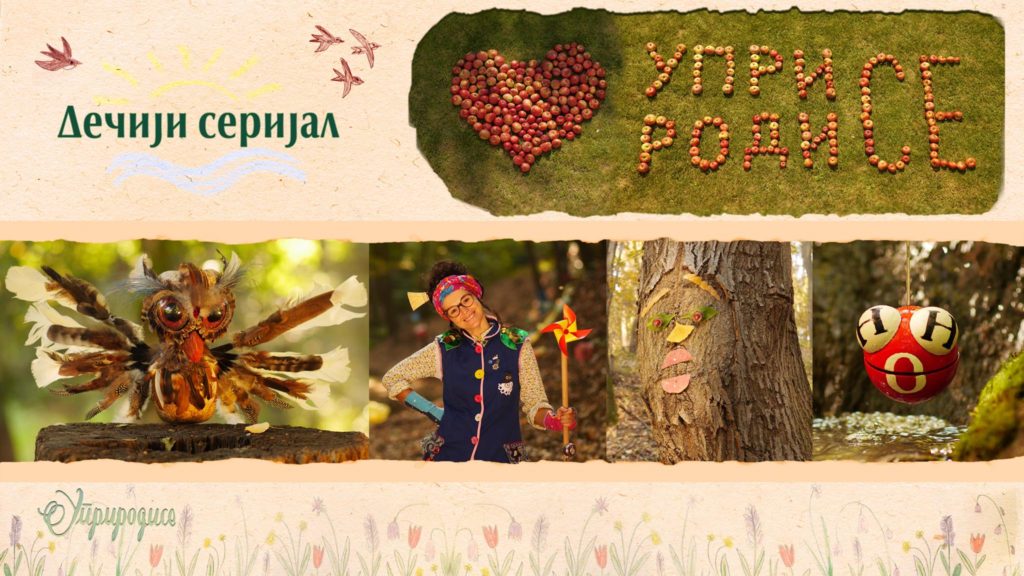 Created and directed by Srđan Đuranović 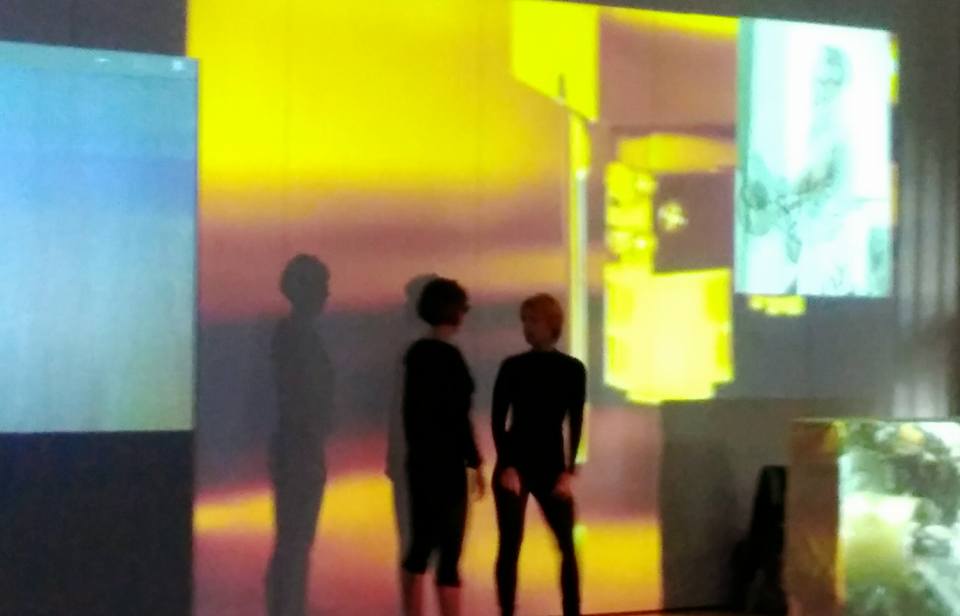 “Superhero of Our Times“ is inspired by the theater performance based on the novel “Kazohinia“ written in 1941. by Shandor Szathmari. The story of travel, cultural shocks, exploitation, social isolation and clashes, hunger and sex, through brutally clear physical actions, finds itself in a virtual setting.
Our intention was to try to create a real-time virtual set, with cameras on the heads of performers streaming their views and details of their actions and focus. We also plan to involve the audience through posting their selfies as quanta of scenography, slashing and voting for characters’ actions via their smartphones.
We experimented with possibilities of breaking the illusion and creating not just a fascination effect, but of humor and terror, lust and disgust, fear and laughter.

https://www.youtube.com/watch?v=I_zFVFil1v8&feature=share – A glimpse of the program of the second edition of Jornades Escena Digital, a festival taking place in Barcelona. October 6 & 7, 2016. Fabra i Coats Fàbrica de Creació, Barcelona and Ca L’Estruch, Sabadell 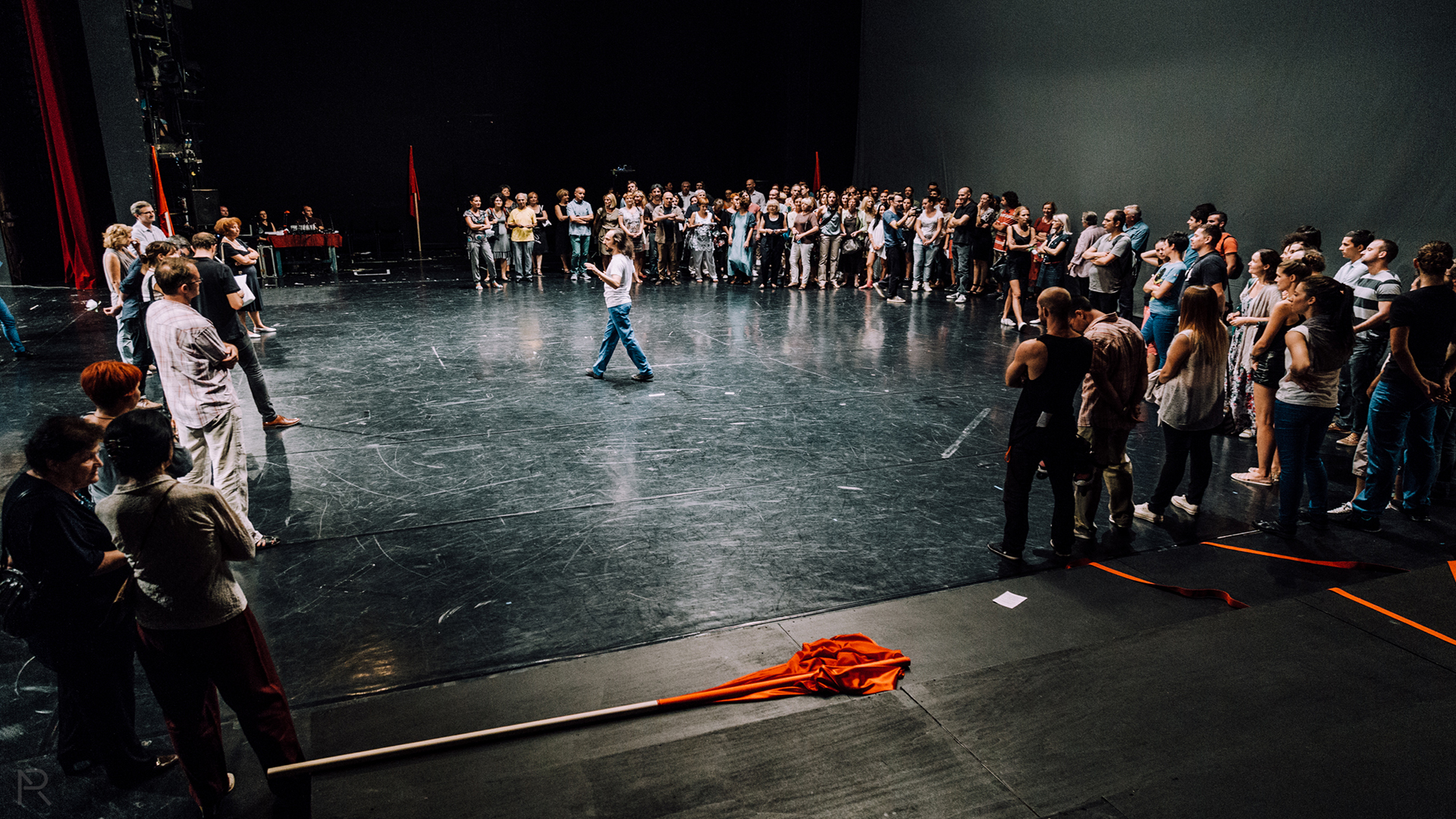 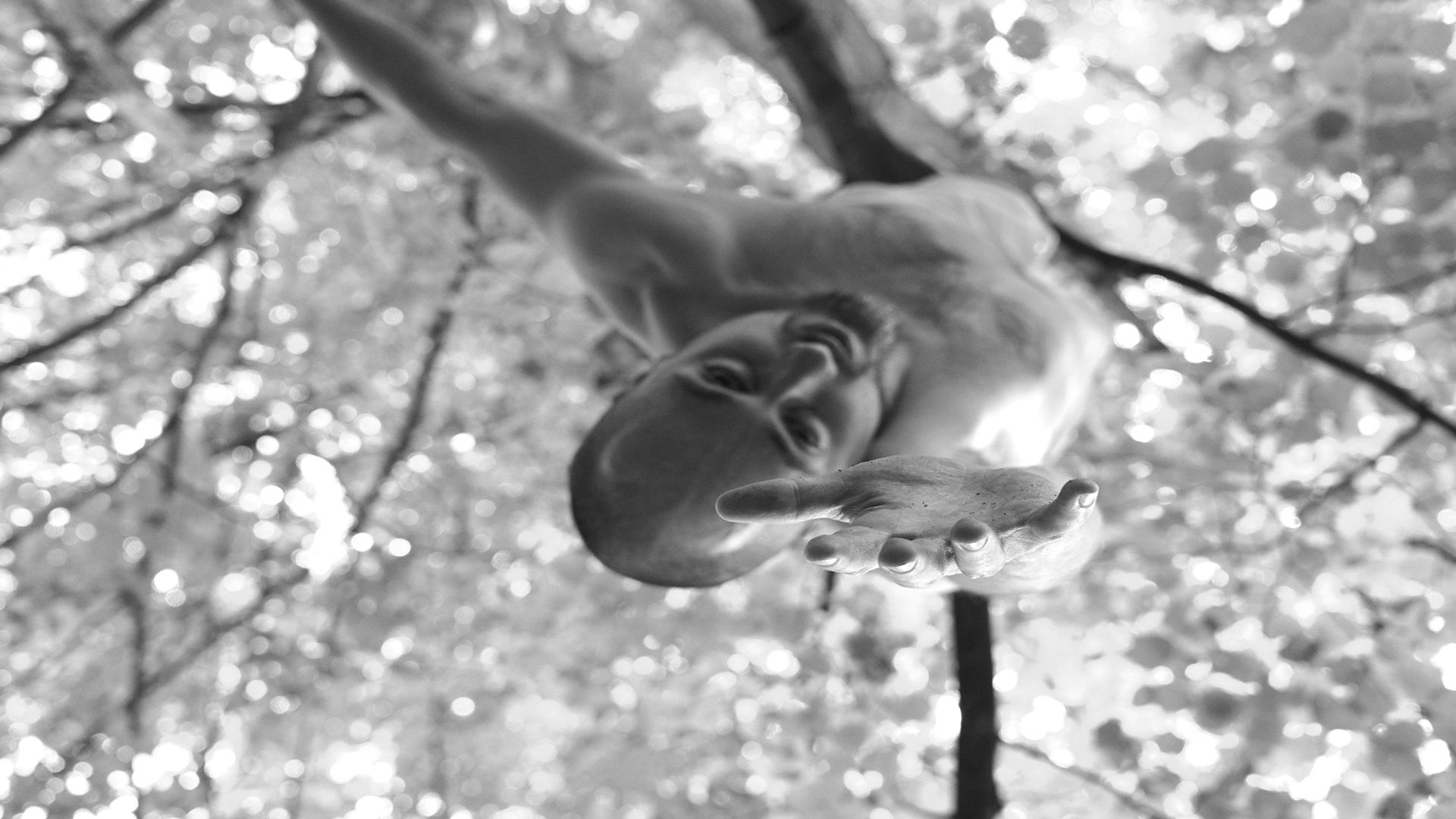 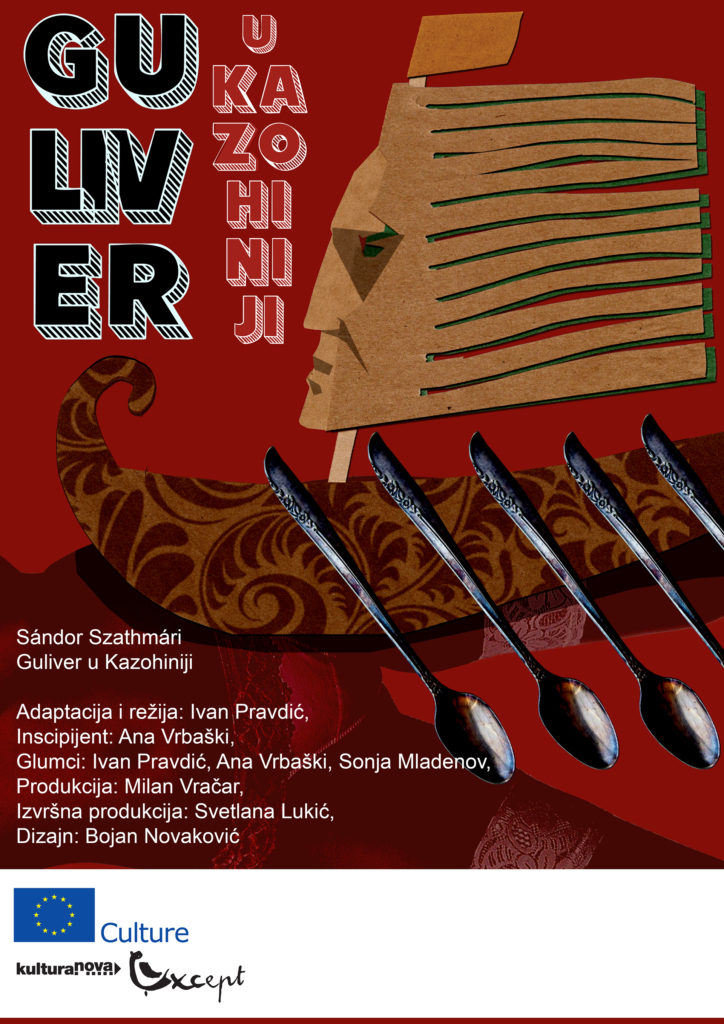 Dramatization of the novel by Shandor Szatmari for shows for youth in Poland, Germany, Italy and Serbia – project Except 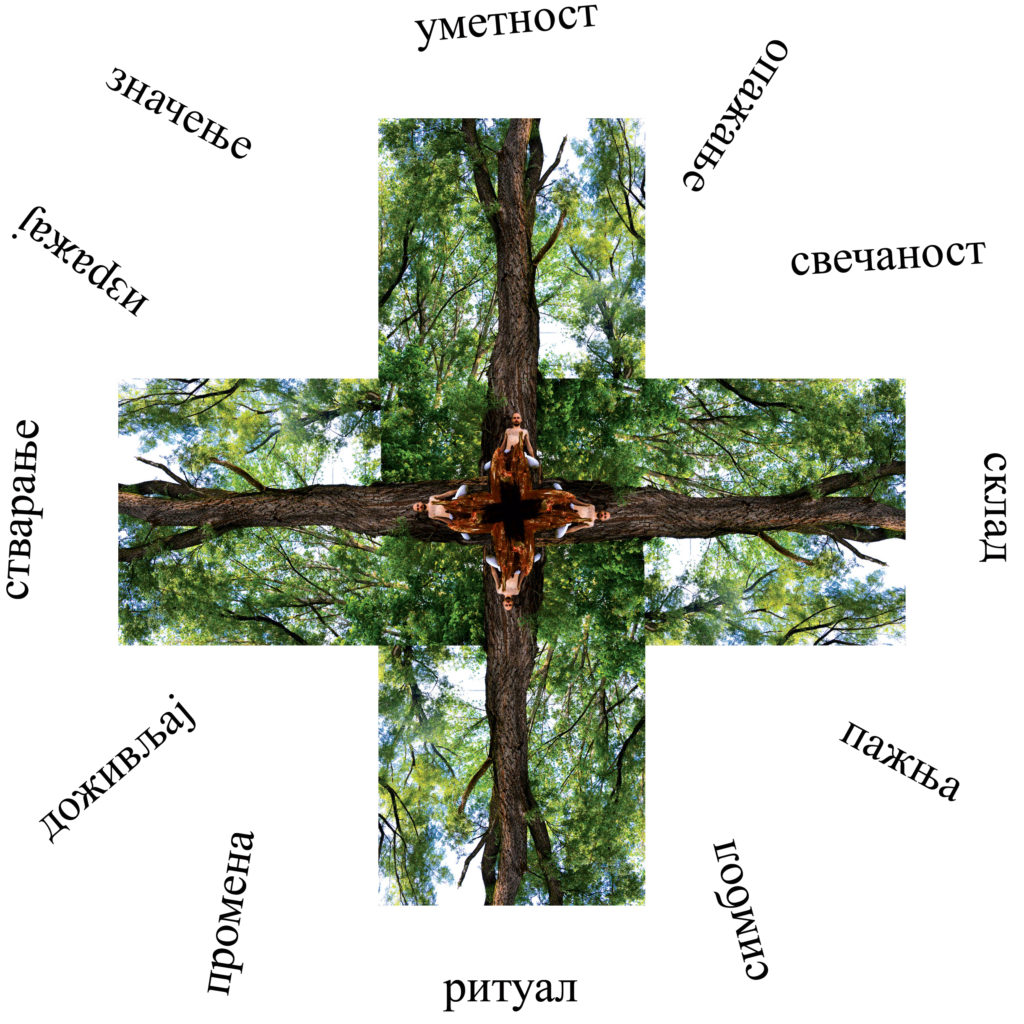 Mobile at 13 points, Kineticum was created upon photograph by Dino Rekanović